It is no eggsageration to say it has been an eggstremely eggciting day here in Prep.  Mr. Altdorf hatched an eggcellent plan for  all classes to shellibrate Comic Relief’s Red Nose Day by organising the Red Nose Relay – classes were eggspected to eggshibit eggstraordinary and eggsceptional skills to complete as many lengths as possible through the eggsilarating course while eggsercising with an egg and spoon in their hand.

Actually, it was a Comic Relief nose, not an egg, so enough of the puns!  What is excellent, is that £153 has been raised for Comic Relief’s causes.  Thank you so much for contributing, and well done to Mr. Altdorf for organising the event.

According to his stats, each class covered the following distances: 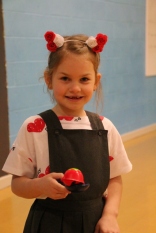 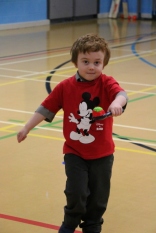 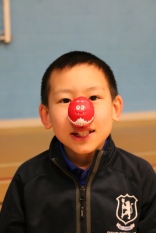 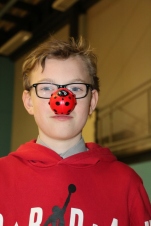 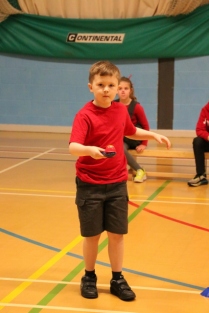 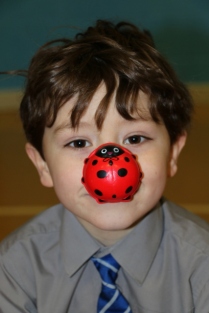 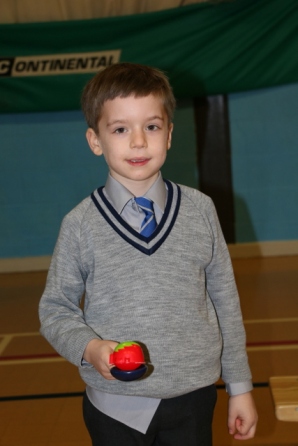 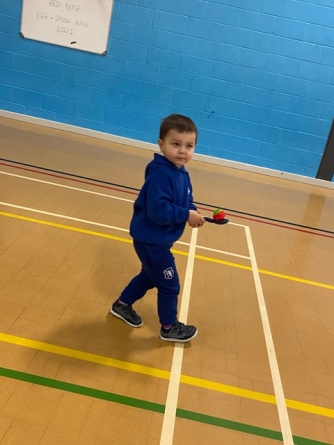 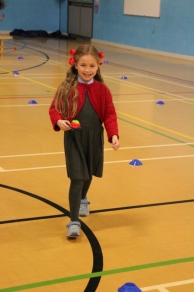 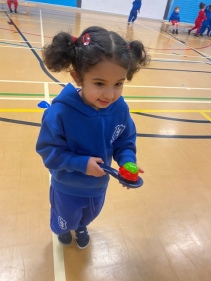 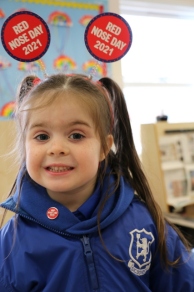 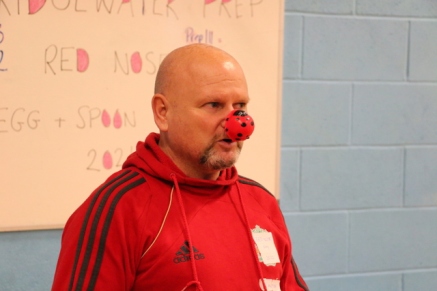 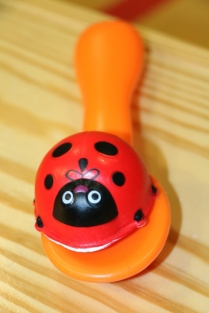