Posted on January 31, 2017 by BridgewaterPrep

A team of 28 children from Prep V and Prep VI travelled to Robin Park in Wigan today to compete in the Association of Junior Independent Schools (AJIS) Indoor Athletics Championships.  There was a tremendous competitive edge to the event, and a very high standard of athletics on offer from the twenty eight schools present. 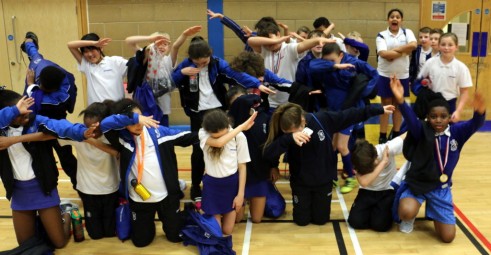 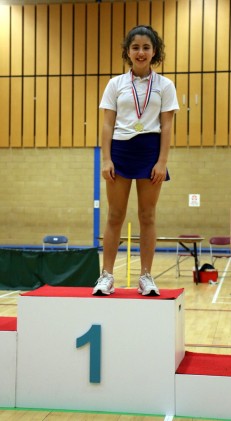 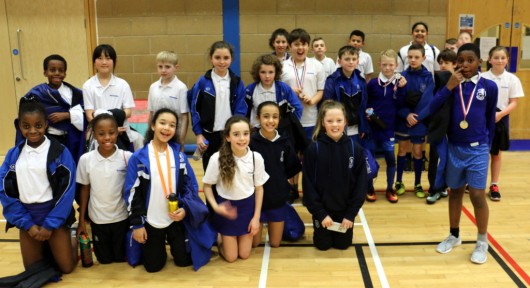