A day in the life of the Tudors at Ordsall Hall

Posted on February 12, 2020 by BridgewaterPrep

What better way to start a visit to Ordsall Hall than with a full wedding feast – celebrating the nuptials of Lord and Lady Buxton (Hamza and Elissa), our servants brought out a succession of delicious (if you were a noble) treats and fancies for the assembled guests.  A few merchants made it to the wedding table, but they were treated only to helpings of vegetable and horse bread.  Most were relieved to find out that they were only to be served beer to drink – after all, who wants to drink the foul potion carried in from the local river?

Once the feast was cleared away, we learned that some of the workers of the house required replacing and went to see if we could get ourselves jobs.  Water to be fetched from the river half a mile away (all for a penny a day), meat to be turned on the open fire (the last poor meat turner fell into the fire! – the risk meant you might earn two pennies a day and get a day off each week), spices to be ground, fresh game to be plucked and skinned.  We saw a cockentrice that had been prepared – the torso of a turkey sewn to the head and body of a pig.  The main idea of the dish was to use parts of regular animals to create an impression of a mythical beast, which would surprise the guests both with its unusual appearance and impressive taste.  Being mere servants, there was no chance we would get a taste.

We visited our potential sleeping quarters at the top of the house – surprise at the lack of beds and the cold for the forty servants who would be sleeping up here, and disgust at the potential unpleasant sounds and smells we would experience whilst there.

Time to see how the other half lived: we visited the Star Chamber where we saw the Radclyffe Bed, the only piece of furniture original to the house.  Tommy-Jack and Frankie were summoned by the Queen to hustle to London with their Salford army to repel the Spanish Armada, and thus we saw the two knights don their fighting garb in readiness for battle.  Seeing how fierce they looked, it was no surprise the Armada were unsuccessful in their invasion plans!

Upstairs, we visited our Lady’s chamber, and saw some of the elegant clothing of the period.  No one was tempted to use her bath, but we did make our own potpourri to mask the smells – what would you expect when the Lord and Lady only bathe once a year?

Our day was finished with a spot of Tudor dancing – simple yet elegant.  A great day – thanks to the staff at Ordsall for welcoming us and making history come alive for us. 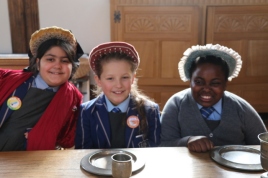 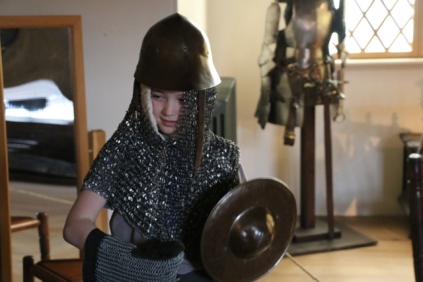 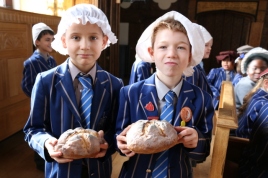 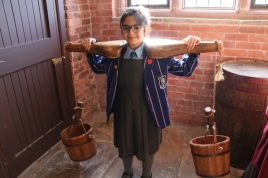 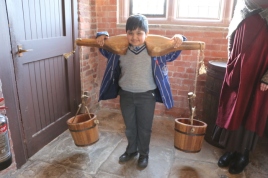 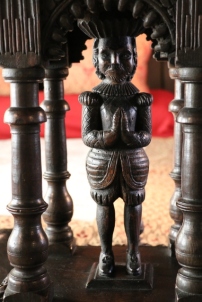 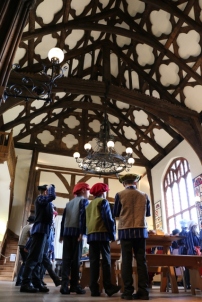 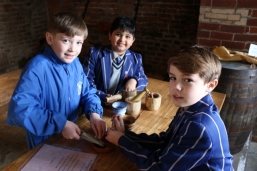 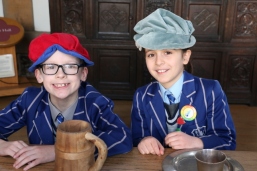 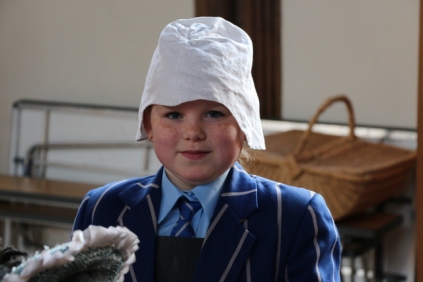 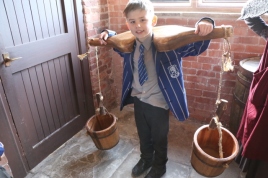