Posted on September 9, 2019 by BridgewaterPrep

The joys of traffic jams on the M60 meant that our eagerly anticipated departure from school this morning was actually delayed by half an hour, but fortunately that didn’t affect our activities once we did arrive at the Conway Centre.  Our coach driver overshot the entrance and so had to execute a three point turn in the adjacent National Trust car park – several of our students were slightly confused to see us driving straight out of the car park, especially the one was heard to utter, “Are we leaving already?”

A welcome toilet break and then lunch, which was hoovered up, and then it was time for our first activity, bush craft.  The children split into two groups – Cardigan and Nelson, Wellington and Malborough – and went with our various instructors out into the woods.  We began by building survival shelters, to various degrees of success – whether you would wish to stay in one of these is a slightly different matter!  If you would like a survival shelter with added beautification, Thea, Anya, Yasmine and Emma are the girls for you.  If you want to be told what to do while building it, Nyla’s your girl, and if you want someone to entertain you while doing it, then George’s flossing will do that for you!

We then used flints and steel to light our own camp fires and, best of all, we then got to cook on them.  Half the group made campfire drop scones, while the others toasted marshmallows – if there’s still time for a barbecue before the end of the summer, be prepared for requests!

Perhaps the most taxing activity of the day was putting duvet covers on our beds – a bit more practice required here parents – and then it was time for dinner.  Sausage and mash, pizza and chips, salads, three choices of dessert – everyone was well sated, ready for our last activity for the evening, the Egg Drop Challenge.  Given a selection of materials – newspapers, tape, string – the children were tasked with dropping an egg from two stories up without it breaking.  A variety of strategies were attempted: from the simple “let’s just wrap a big ball of newspaper around our egg and hope” to a more intricate parachute approach – only one group still had something that resembled an egg at the end of the drop.  Let’s just say it’ll be scrambled eggs for breakfast!

Which we’ve ordered already for tomorrow – we’re looking forward to Yasmine and Anya’s verdict on the kippers.  A quick debrief, and now all the children are safely tucked up, ready for a good night’s sleep before tomorrow’s climbing and kayaking activities!  Good night from Conway! 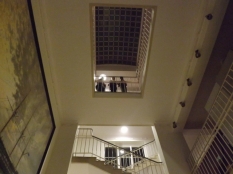 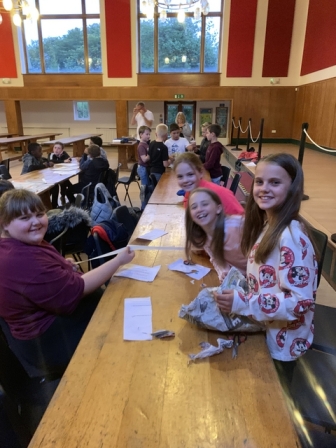 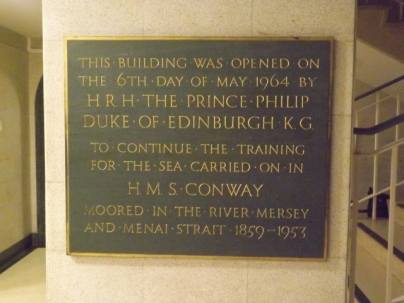 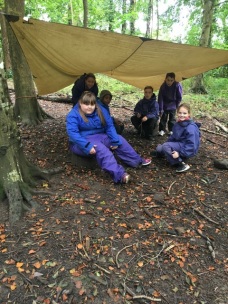 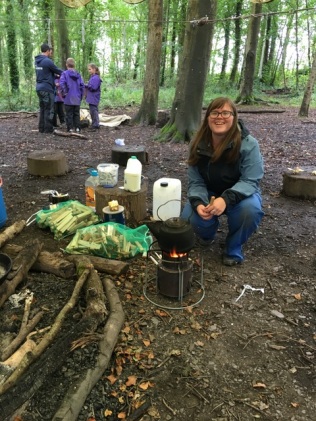 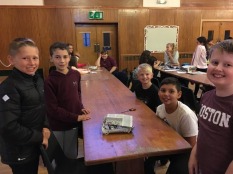 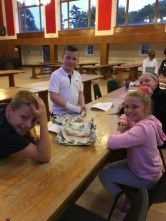 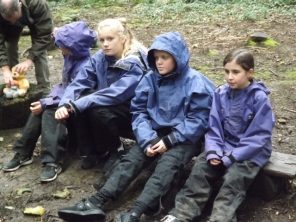 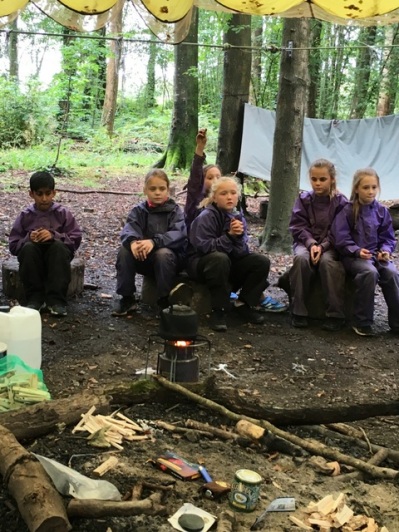 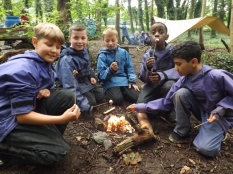 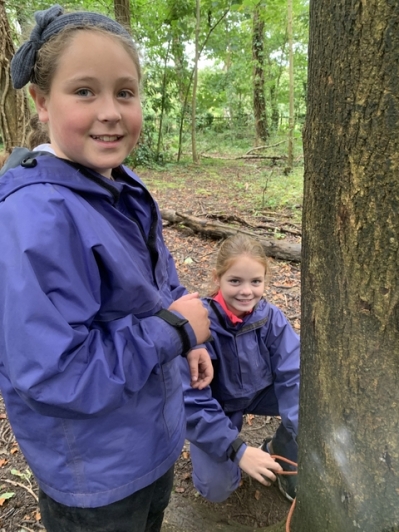