Posted on February 3, 2019 by BridgewaterPrep 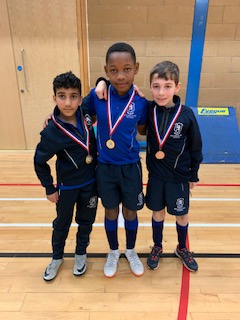 A team of thirty Bridgewater aspiring athletes headed for the Robin Park Arena on Tuesday to compete in the AJIS Indoor Athletics Championships.  With 27 schools in attendance the majority of youngsters from all schools were competing with hope rather than expectation. To be able to represent your school in skilled, challenging and fun events in a relaxed but competitive environment was a treat for all participants on the day.  Bridgewater was no different to the majority of schools, in that podium positions were a distant thought. However, the day was to prove to be one that would surpass even those with the greatest optimism. With nine individual events and two relays to compete in, a busy day lay ahead for all the athletes and officials.

Lukee set the tone for the team in the first event, the three lap run. Lukee ran brilliantly to finish in an impressive fifth place and he was to follow this up later in the day, finishing agonisingly outside the medals in fourth place, in the Standing Triple Jump.

“So near and yet so far,” was the to be the theme of the day for many of our athletes. In total, four of the Bridgewater team finished in fourth place and just out of the medals in four different events. Closest of all was Ellen, who missed out on a bronze medal by 1cm in the Standing Long Jump! Allegra leapt into fourth place in the Standing Vertical Jump for the U11s and Matteo went equally close to a medal in the U10 Chest Push. This was one better than Oliver A who threw to a fantastic fifth place, whilst other notable achievements included 7th for Jaydon in the Soft Javelin, Florence in the Stork Balance and Anya in the Standing Triple Jump.

Overall, Bridgewater had 12 athletes in the top 10, ten athletes in the top 6 and a fabulous 9 athletes in the top 5. The U10 boys also went as close as any Bridgewater team in recent years to claiming a team medal in the overall standings. This was largely down to three incredible performances from three of our more unassuming members of the team. Tobias brilliantly showed his speed and agility to pick up a bronze medal in the Speed Bounce. Whilst the team were digesting this success, we had two more medals moments later and both were of the golden variety!  Craig proved to be head and shoulders above all other contenders as he soared to gold in the Vertical Jump. Minutes later, this achievement was matched by Moaed who left all challengers behind as he sprang to an amazing gold medal in the Standing Long Jump.

It is only right to celebrate the achievements of the medal winners in such a tough competition.  However, everybody played their part in ensuring the day itself was such an enjoyable and memorable one. Well done to each competitor who set individual bests, rose to the challenge and represented Bridgewater in a positive manner. Well done – we can start looking forward to the summer athletics season with even greater optimism and genuine expectation. 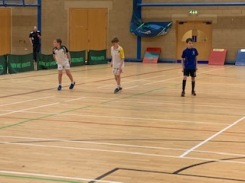 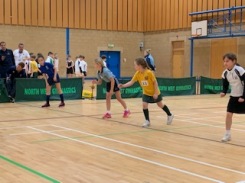 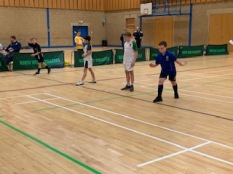 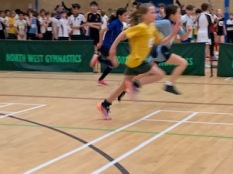 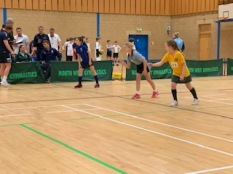 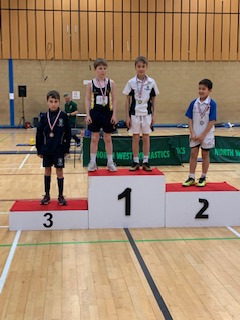 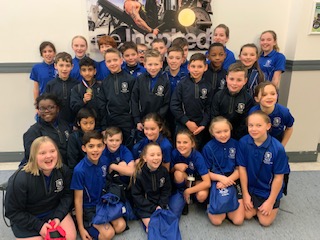 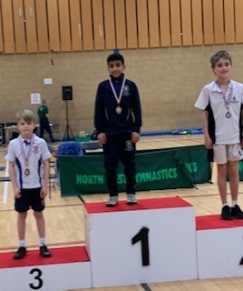