Prep I and Reception impress at City tournament

Posted on March 5, 2017 by BridgewaterPrep 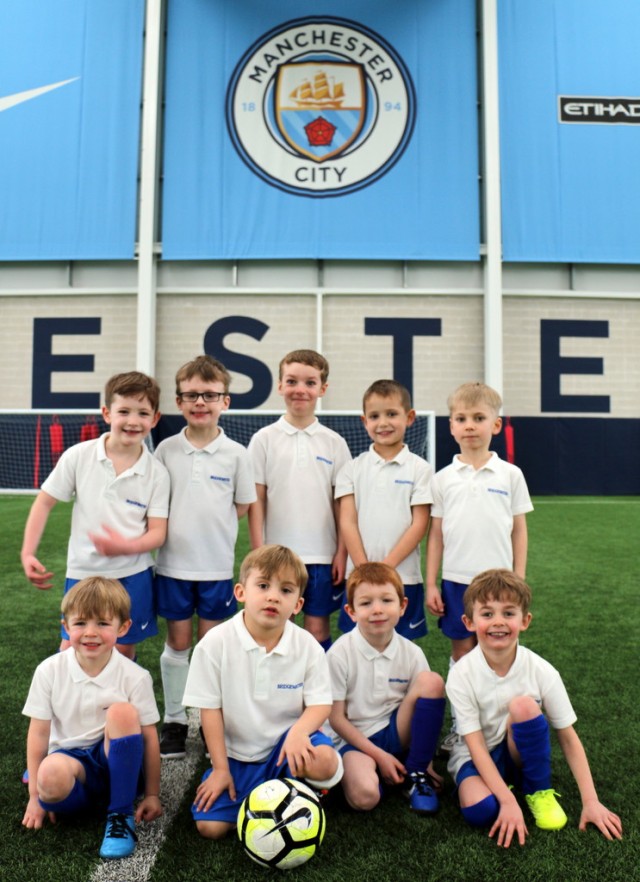 Nine members of Prep I and Reception travelled to Manchester City’s training facilities on Friday morning to compete in a football tournament against other local schools.  Our team played matches against five of the other eight teams present, winning four of them.  Had there been final positions, Bridgewater would have been pushing the top spots.  As it was, our boys put on a great performance all day, thoroughly enjoyed themselves, and did themselves and the school proud.

2 Responses to Prep I and Reception impress at City tournament